The NHHIP, a 24-mile highway expansion project, will focus on I-45 North, spanning from Downtown to Greenspoint, as well as intersecting segments of I-10, I-610, and SH-59. The proposed project will have "disproportionate high and adverse impacts to minority and low-income populations,” as described by TxDOT in the Draft Environmental Impact Statement (DEIS). The DEIS is a federally required document that outlines potential positive and negative environmental impacts of large infrastructure projects. Current plans for widening I-45 would displace thousands of residents from their homes and impact over 20,000 jobs. Additionally, the project would increase pollution and flooding, and destroy greenspace, history and heritage.


On September 25, 2020 the Texas Department of Transportation (TxDOT) released the Final Environmental Impact Statement (FEIS) for the NHHIP. The FEIS is the last hurdle TxDOT needs in order to obtain a Record of Decision for the NHHIP to implement the project. Residents have until December 9, 2020 to submit comments regarding the FEIS. The City of Houston and Harris County held virtual community meetings in October 2020 to explain the contents of the FEIS and ways the public can provide input to TxDOT. According to the City and County, a “FEIS is formally adopted through a ‘Record of Decision’ (ROD). Once a ROD is in place, the agency has full federal clearance and can build the project. Any mitigation that is documented in the FEIS or ROD is then legally required.” The City and County provide information on the NHHIP and the FEIS process here.

Community members along the project corridor remain concerned about what will happen to them, their families, homes, jobs, and neighborhoods if this project moves forward as currently designed. Residents voiced their concerns to elected officials, the Houston-Galveston Area Council, and TxDOT over the last few years in hopes of getting the state agency to fix the project so that it benefits the communities adjacent to the project corridor and not continue to perpetuate historic racial injustices.

As a result of community members’ outcry over the negative impacts of the proposed NHHIP on neighborhoods, Mayor Turner in April 2019 directed the City of Houston’s Planning and Development Department to lead a public engagement process to design alternatives that would better address deficiencies in TxDOT’s planned NHHIP. Following a year-long engagement process, the Mayor outlined his vision based on community feedback to Texas Transportation Commissioner Laura Ryan in May 2020. TxDOT has yet to seriously commit to any meaningful mitigation strategies. The I-45 Expansion Impacts Storytelling Project highlights why residents care about their community and why they are concerned about the impacts of this project.

More stories from the right-of-way


This project is made possible by Rice University Center for Civic Leadership (CCL) – Giving to Learn Grant. The funding does not reflect Rice University’s or the CCL’s position on the North Houston Highway Improvement Project.
The I-45 Expansion Impacts community storytelling project is led by LINK Houston with support from Stop TxDOT I-45. 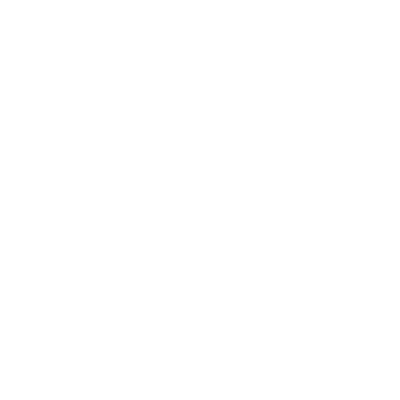 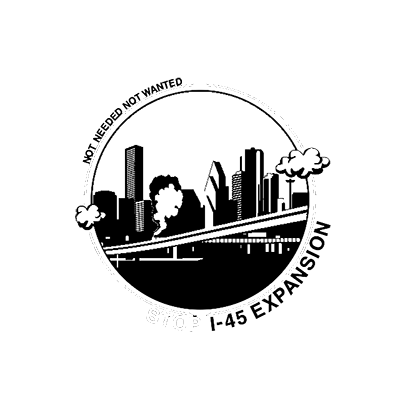